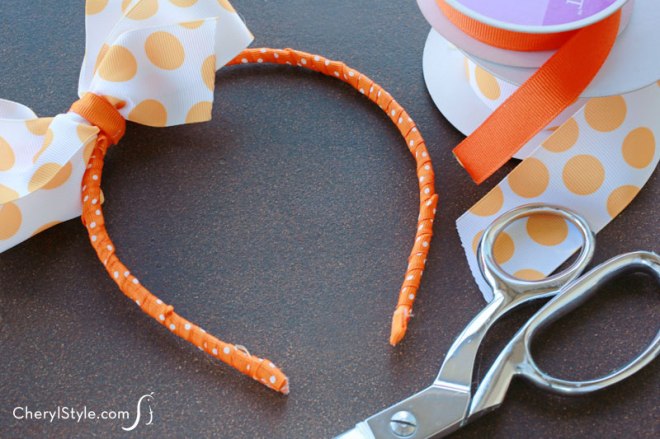 Everyone knows that to be a good mother, you must spend hours crafting with your kids. Thanks to modern inventions like blogs and Pinterest, crafting has risen from hobby to absolute requirement. This proves problematic if you are afflicted with crappy small motor coordination (known in medical circles as “CSMC”) and are from Generation X, meaning you were unaware of the crafting movement when you were trying to get pregnant.

Had I understood that crafting skills would one day be the barometer in measuring my competency as a mother, I certainly would have planned my future differently. Don’t get me wrong; I am not suggesting that I would have chosen better birth control. I like my kids more than 50% of the time, which statistically-speaking, means they’re keepers. What I am suggesting is that I probably would have pursued a double major in college, supplementing my B.A. in Economics with a degree in Craft Shit.

On second thought, who am I kidding? Even Upper Division craft classes couldn’t help me conquer my CSMC. Because of my two left thumbs, I can’t cut a straight line with scissors or even fold a piece of paper in half neatly. I failed a summer school origami class when I was 7. In high school I never volunteered to make the bubble letters on spirit signs, because my bubble letters ended up squished on one side of the sign. I’ve never admitted this publicly until now, but my husband wraps Christmas presents better than I do.

Speaking of Christmas, my two daughters got a “style your own headband” kit last December (from one of my best friends no less…clearly she was pissed off at me about something). Using this kit, you were theoretically able to decorate plain headbands with lace, bows, ribbons and jewels. When I tried to help my 10-year old, I ended up with gobs of glue everywhere. As my daughter sulked in disappointment and I tried to peel glue off my body, my 6-year old took pity on us and neatly pasted a dainty piece of ribbon along the entire outside of my 10-year old’s headband. At least somebody in the family was qualified to be a mother.

As the reality of my incompetence sunk in, I knew it was time to take action. I needed a new approach if I was going to go head to head with the crafting mothers of the world.  I can’t tie bows, but I can create a PowerPoint presentation with bullet points, text boxes and process flows. So, suck it crafters. My kids and I aren’t going to build a birdhouse out of twigs and plant-matter we picked out together on our morning family nature hike and then decorate it with sequins. We’re going to sit in front of our computer with a cup of coffee and make slides in PowerPoint, and if I’m feeling really ambitious, we might even make ourselves a second cup of coffee and write some exciting formulas in Excel.

And when we’re through, we’ll pop a few Lean Cuisines in the microwave. Did I mention I can’t cook either? 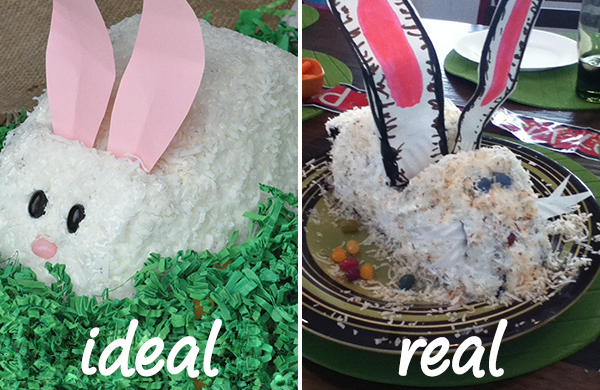